It is common knowledge that there is a lot more going on in teams than what is on the formal agenda. Team dynamics are invisible patterns of behavior that strongly influence the visible performance of a team. If you want to be an effective team leader, you need to get to grips with this otherwise elusive phenomenon. Why elusive? Because the entire concept of  team dynamics is full of paradoxes and contradictions. Below I will explain how to address the undercurrent without being dragged away by 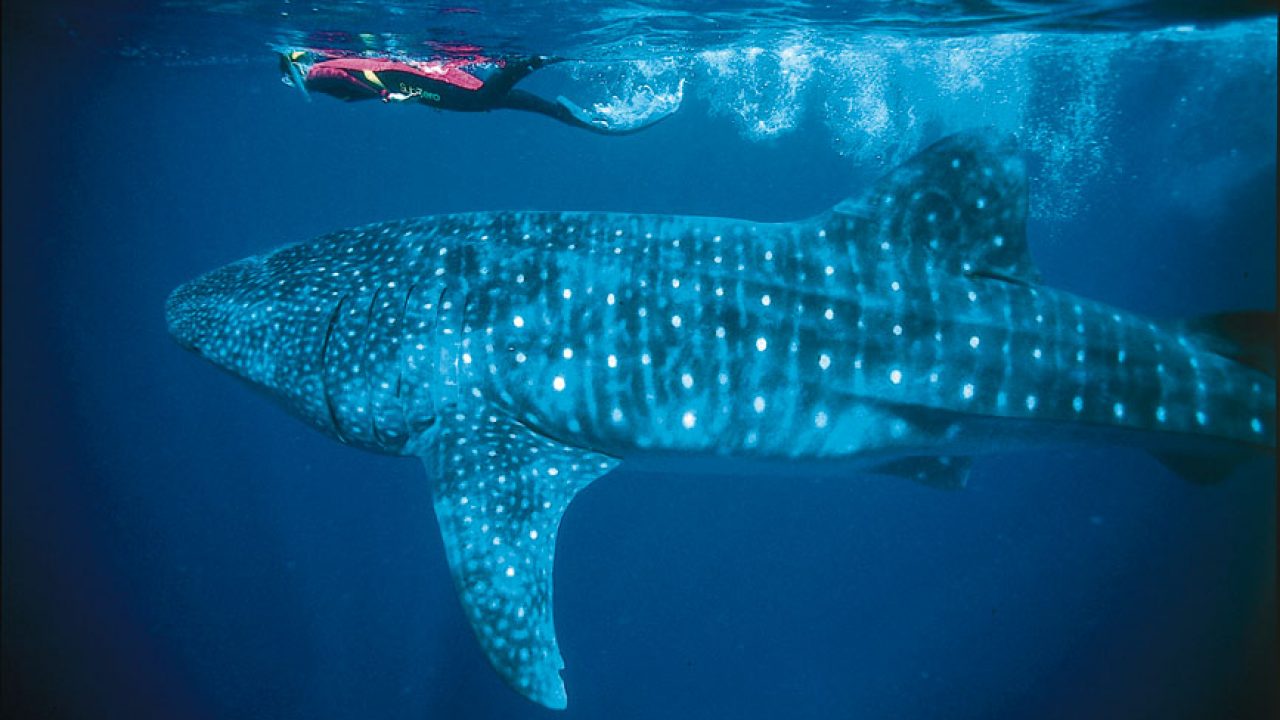 Since the undercurrent is a largely invisible phenomenon we simply have to assume its existence. The undercurrent cannot be grasped or measured, yet it can a have a strong impact on team behavior and on the emotions of team members. Anyone who has ever been pushed out of a group knows how real that feels. And the glass ceiling in organizations has never been photographed, yet it has stopped many from advancing their careers. Once you try to discuss it, you may quickly drown in a swamp of individual abstractions, emotions and attitudes. So how can you talk about it?

One common technique is by using a metaphor, such as the famous iceberg, postulated by McClelland. The power of such an image is that people find it easy to link otherwise vague notions about the undercurrent to it. They will say the undercurrent is larger then what you see at the surface. Or that it can sink a ship (the team) when not perceived timely. The ship as a metaphor for the team actually allows for even more detail when trying to trace the undercurrent. What type of ship would you choose to describe the team? Who is on board? What is the destination? The cargo? How are the waters? The weather? And what would you see when you’d take a dive?

Does the undercurrent disappear when the group dies?

Another powerful method is to ask the team about unwritten rules. This easily opens the hatch to the hidden domains of team life. And since this type of rules are usually collective, this exercise brings to life the shared assumptions and conventions that give the team dynamics it’s robustness. A well-known unwritten rule is to not stand out from the crowd. This could impede the team to excel. A more positive rule would be: we share our successes.

Once brought to the surface, you can then ask whether these rules are actually helpful or not, with regard to the team’s effectiveness. Most – if not all – of the undercurrent has a function in daily team life. Think, for example, of playing the victim as a way to avoid taking responsibility. Or think of team members acting out their need for influence (under the surface) by endless debate about decision rules (above the surface). But it is not all negative or damaging. The undercurrent can be comfortable, like a bath, filled with confidence and mutual acceptance.

There is an interesting body of knowledge around the concept of groupthink. Simply defined as the group thinking with one brain. A well know example is the so-called Abilene Paradox, which happens when everybody is overly afraid to hurt each other’s feelings; the collective ends up engaging in behavior that nobody actually wants.

This seems highly illogical, but not when you think of it as psychological. A good advice when talking about the undercurrent is to postpone any judgements. The hidden group dynamics have their own logic and most of it is with good intent. Only after the dynamics are understood they can be assessed. And yes, when the patterns of the undercurrent have a negative impact on the team, it is time to intervene and adjust. For example, the pattern to “be tough” may be useful in teams with physically and emotionally demanding tasks. It helps the team to cope with stress. But the same pattern can be dysfunctional when it prevents the team members from releasing necessary tension.

Addressing and assessing the undercurrent is one of the most powerful team coaching tools. Here are some pitfalls you should avoid. 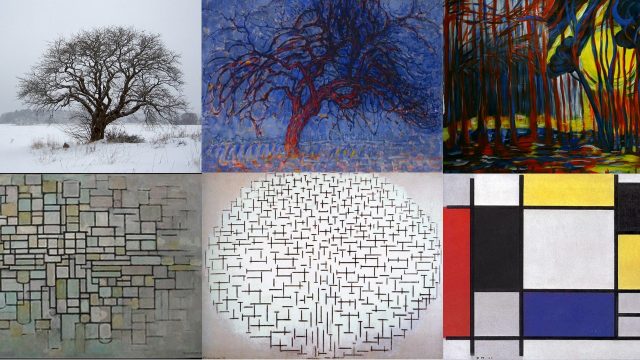 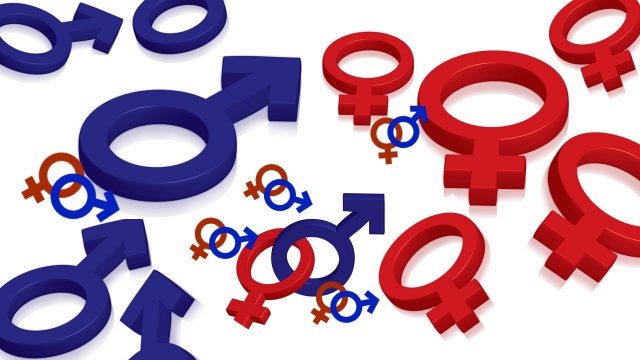 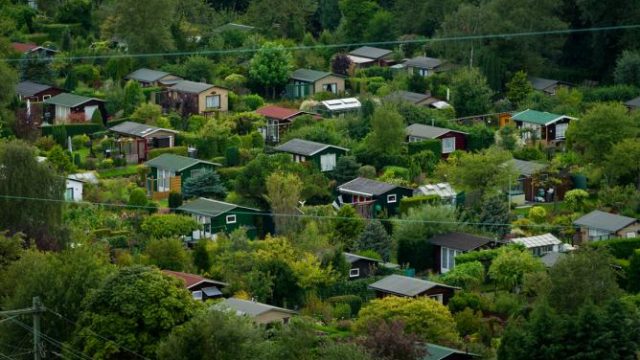 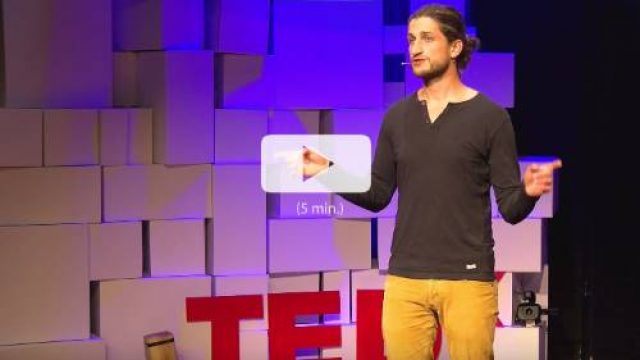 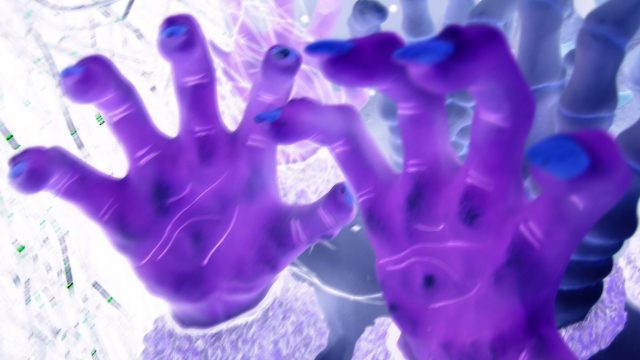