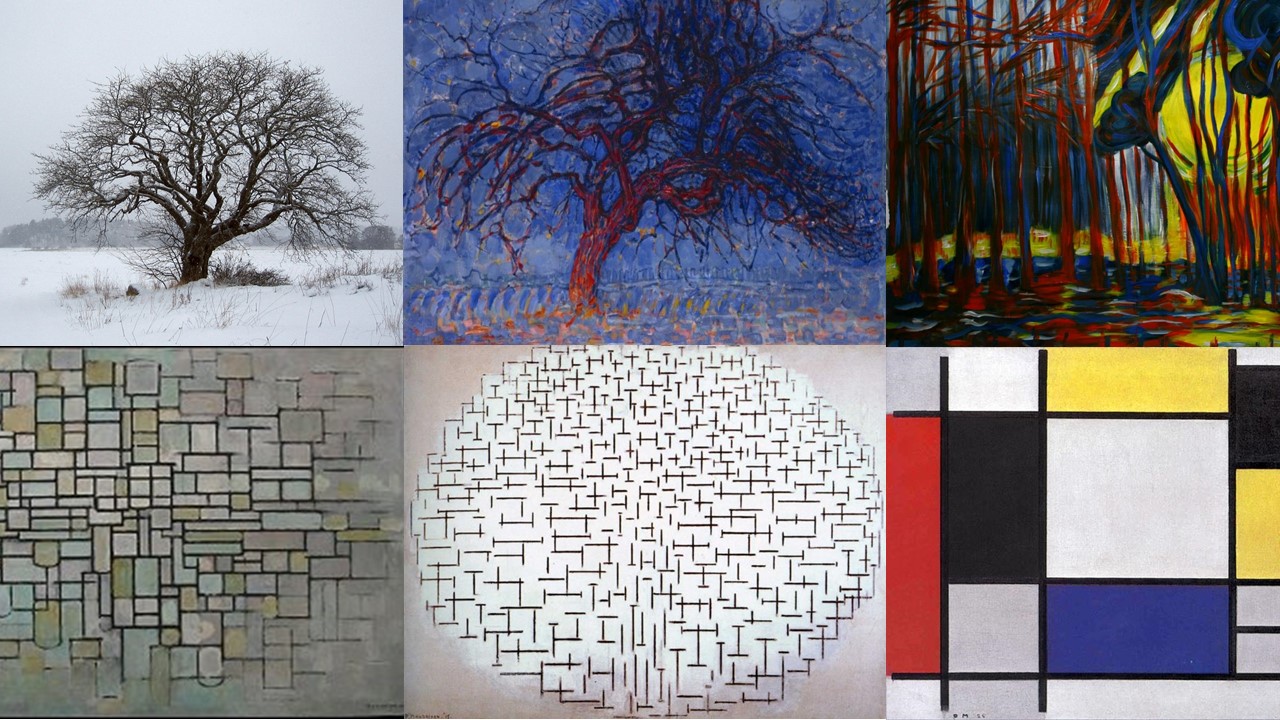 The horoscope effect Bertram R. Forer conducted an experiment in 1948 in which he gave his students a personality test. After giving out the results, he asked how accurate they felt the description was. The average rating was 4.26 on a five-point scale. The students did not know they all received the exact same description […] 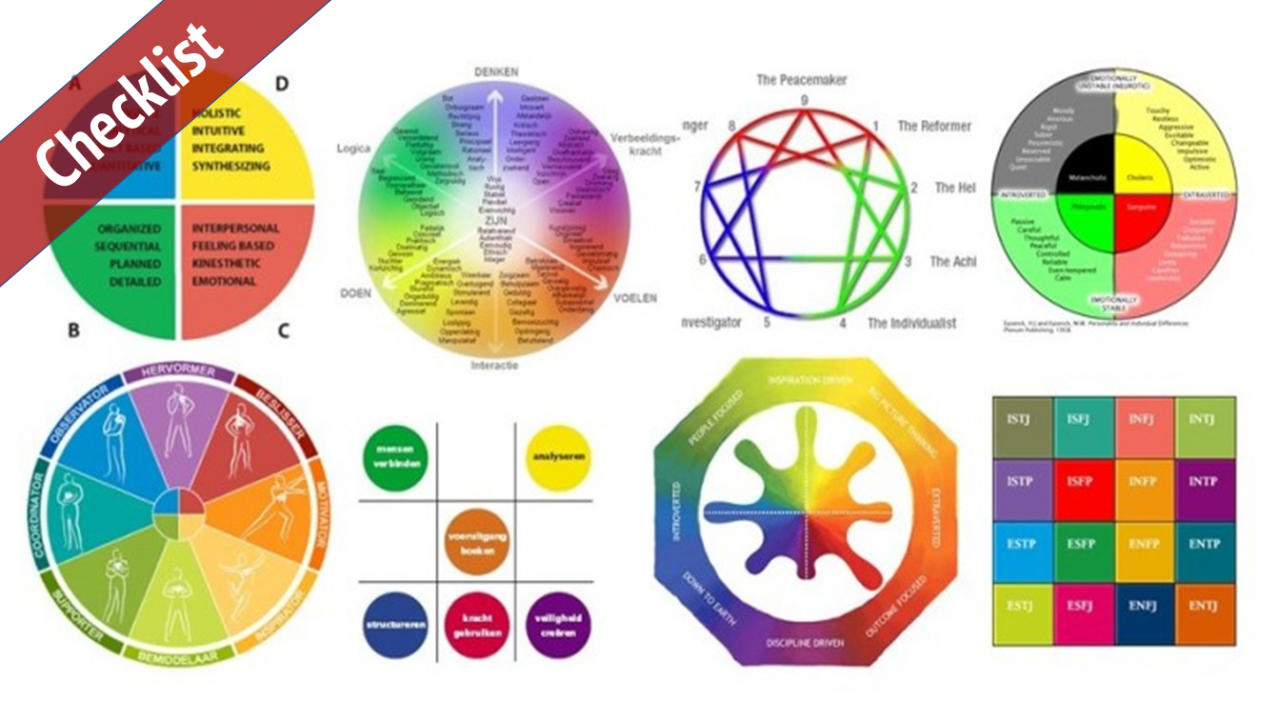 Four Temperaments (Hippocrates, 460-370 BC.). Yes, why not? It seems far-fetched but it actually is not inferior to many other models. Until early last century, it was still widely used in medicine. Some temperaments are common in our language, like phlegmatic and melancholic. I’ve seen versions that are used in a business context, and team […]